We have a hockey team ladies and gentlemen – The Las Vegas Golden Knights.

We local Las Vegans have been waiting for a long time for a sports team and by golly, we got one! A good one, too.

If you’re not much of a hockey fan, I still recommend going to a game to enjoy the atmosphere, the fans, the food, and the arena. 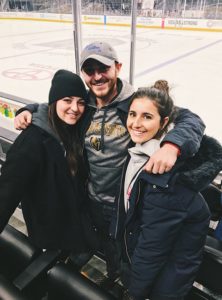 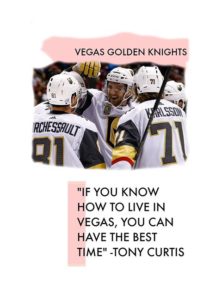 Las Vegas has never really been a sports town. We have the Running Rebels (UNLV team) and the 51’s (minor league baseball team). Both fun to watch, but not at the same level as a freakin NHL game.

The city of Las Vegas has grown… a lot. We are now the second-largest metropolitan area in the country with a professional sports team.

Thanks to Bill Foley (the man who made this possible), we have amazing games to look forward to and the coolest merchandise to strut the streets of Las Vegas with. 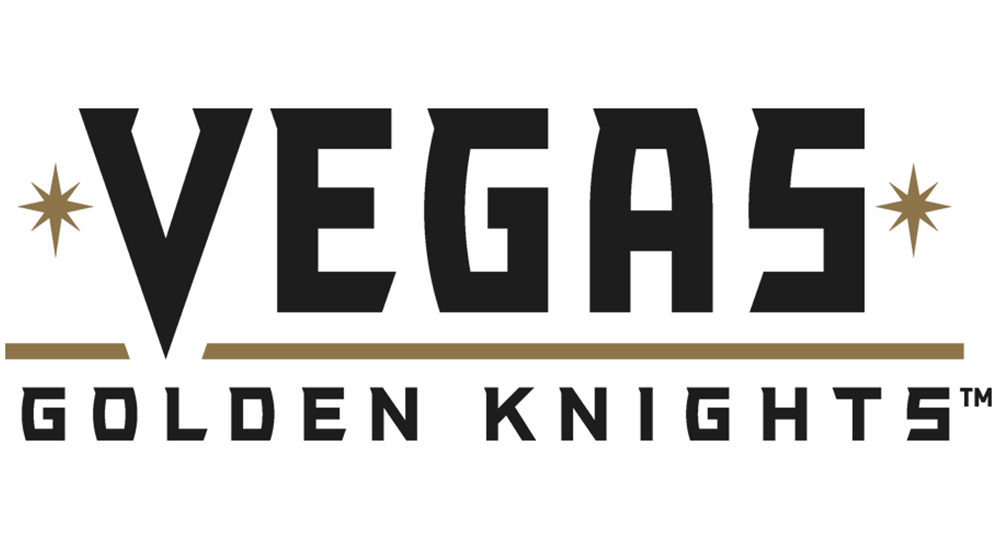 The Vegas Golden Knights are one of the best teams in the NHL.

This is unheard of for an expansion team. I didn’t know this, but expansion teams typically need several years to develop. Lucky for us, The Vegas Golden Knights absolutely killed it in their first season of hockey.

We have to give a lot of credit to this amazing team because they came in at a very rough time in Las Vegas. The shooting on October 1 affected the city as you can imagine. We were quiet, sad, and grieving as a community.

NHL’s Las Vegas Golden Knights have been a rallying point for this city. We have been uplifted and rebuilt. Our city is stronger than ever and definitely a force to be reckoned with. 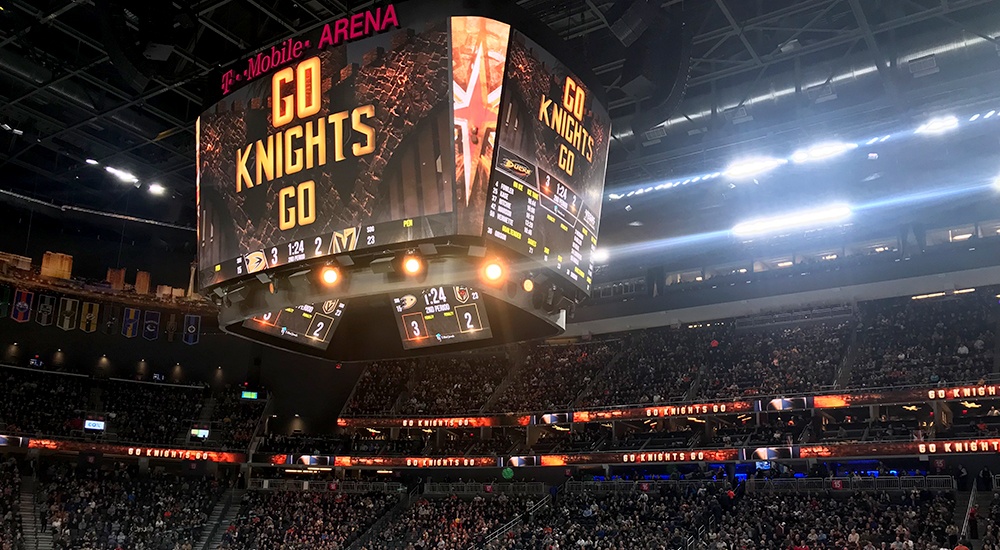 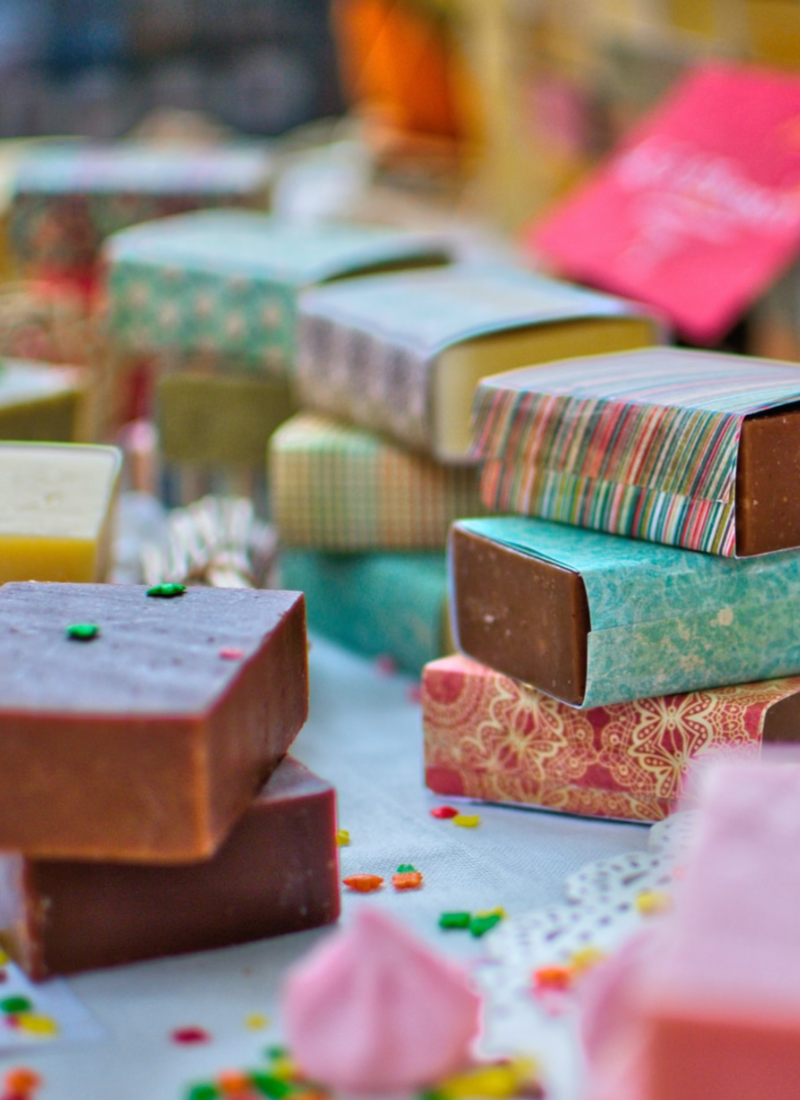 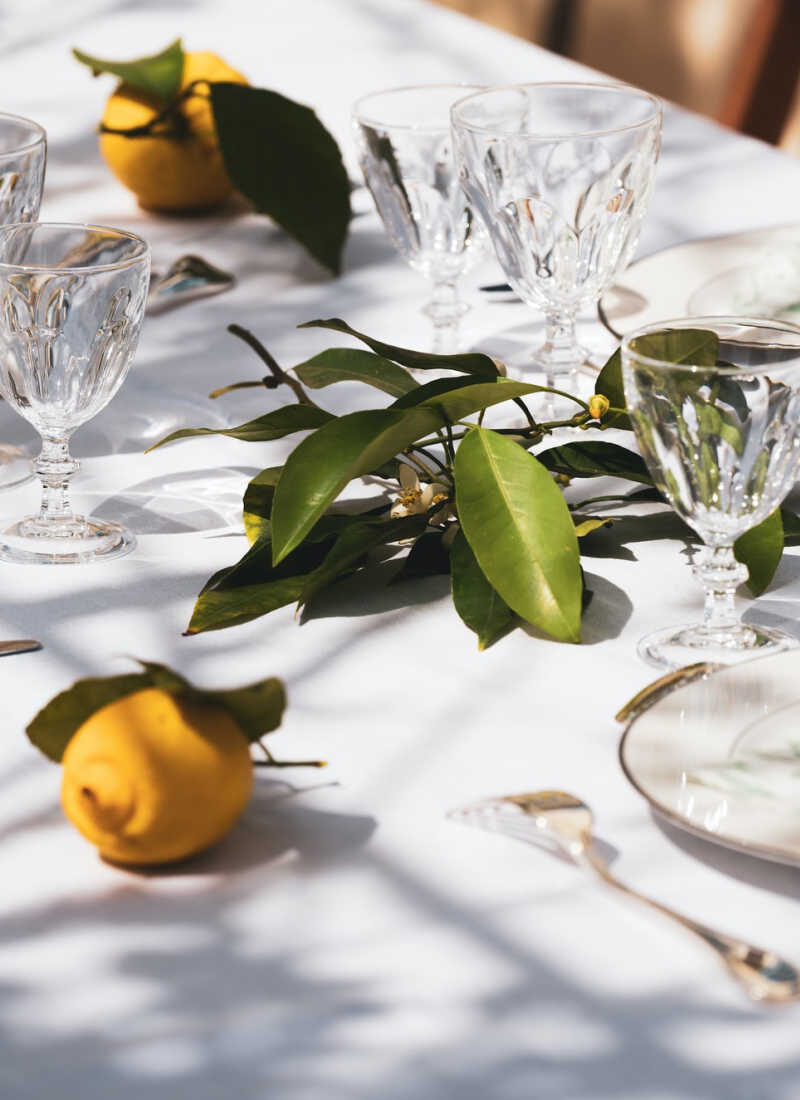 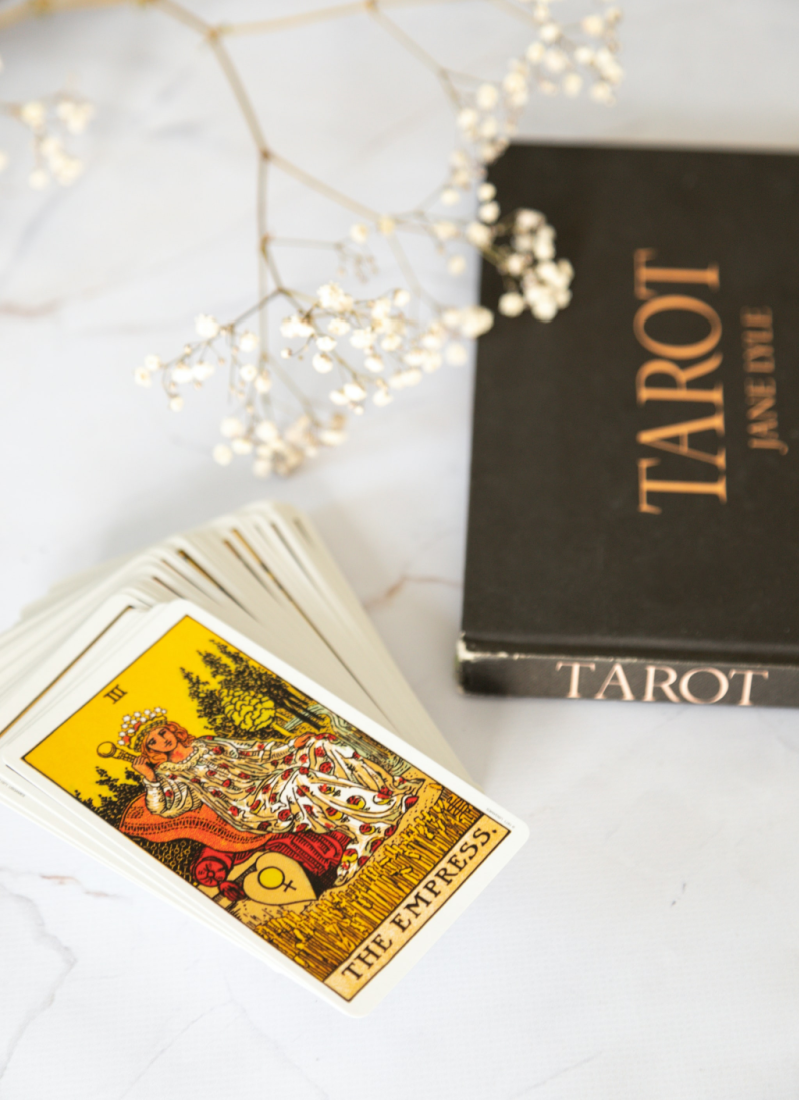 A Spiritual Reading with a Psychic Medium 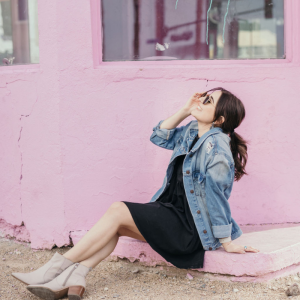 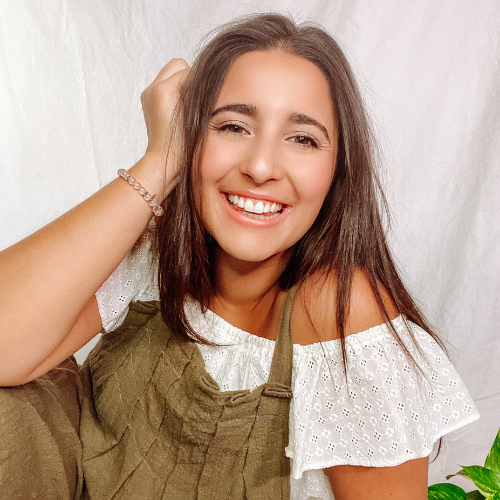 Morning Vlog 🌅 Don’t be fooled by this fast p

So now you can try the famous meatballs if you kee